Toyota’s seventh-generation Camry, a model which has been synonym with “Uncle’s Car”, is here (espected in June, just 2 months away). This model is the same as the new model in Ukraine whereby the Toyota Aurion is badged as a Camry. Toyota website was loaded with teasers, yesterday with the new Camry’s specification and today with the estimated price. When the Korean and Continental cars are churning out mind-boggling designs with all the bells and whistles thrown in, Japanese carmakers seems to be complacent with their past success, at least in Asia. 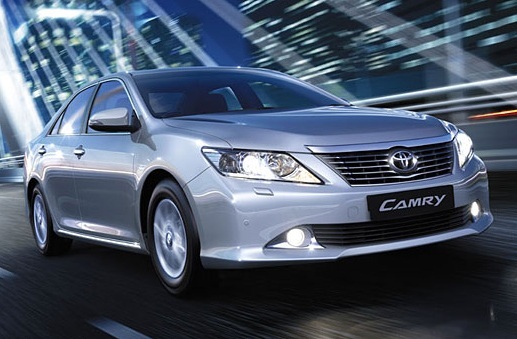 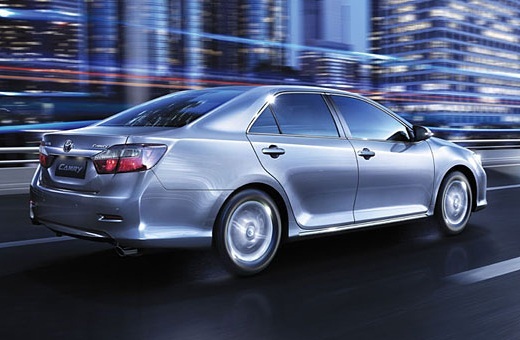 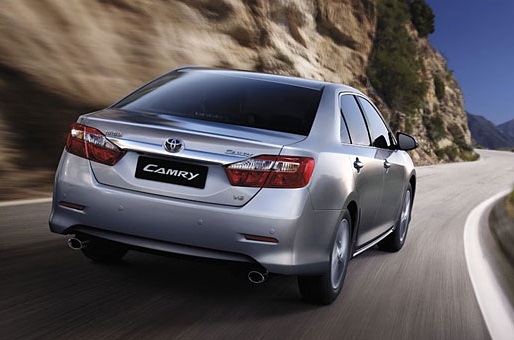 However one would foam at mouth when the supposedly “luxury car” model is paired with merely 4-speed Super ECT & Sequential Shifter transmission. Only the 2.5-litre gets the 6-speed Super ECT transmission with Sequential Shifter. Maybe Toyota Asia, namely UMW, thought they could rob die-hard fans,  with such specification that they would have no choice but to choose the highest spec-2.5V model. The lower spec 2.0E and 2.0G models. 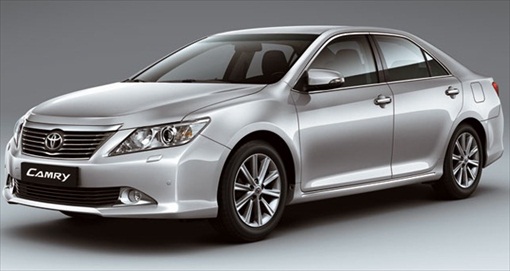 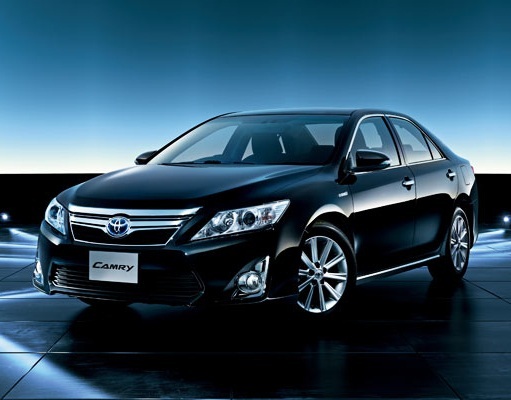 Obviously this is a brilliant plan to trick the Uncles (and Aunties) especially with the push-start feature, sun shades for the rear and side window, Bluetooth hands-free and even 4 Airbags are available only in the 2.5-litre model (2.0-liter models have only 2 Airbags). So if Uncles try to show off his mini features as mentioned. And do we have to mention the prices for all the models have been increased compare to previous models? Sure, the Yen has appreciated so we can’t expect the Japanese not to increase the price, can we (*grin*)?

As much as the new Camry (or rather UMW-Toyota) attracts unwanted criticisms on the internet over its daylight robbery with such pathetic specifications and unbelievable price, you can bet your last penny that Uncles would be fighting tooth and nail for this car, thanks to the Japanese-cars-are-good mentality. 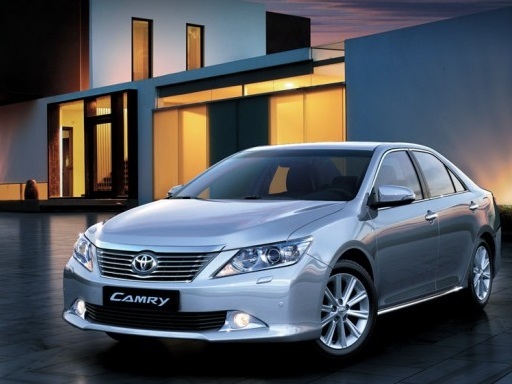 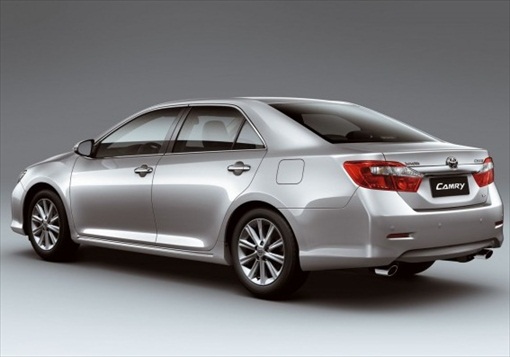 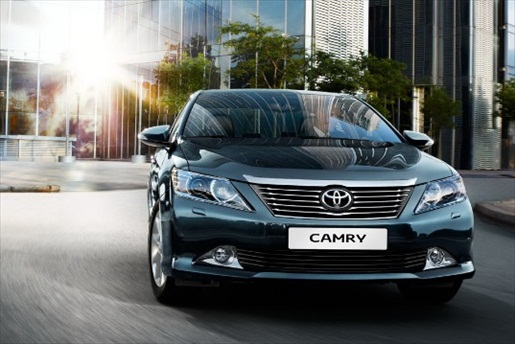 Indirectly it creates great resale-value with cars such as Honda and Toyota. Of course those Uncles thought it was a steal owning a (cheaper) Camry as they mistaken the model as on the same class as BMW and Mercedes. Can you imagine what could happen if Mahathir adopted Look-West policy instead? Maybe BMW 3-series and Mercedes C-Class, Camry would cost you a leg and an arm. 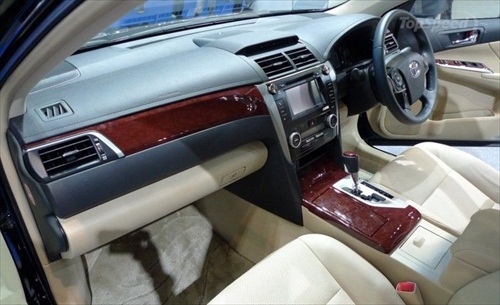 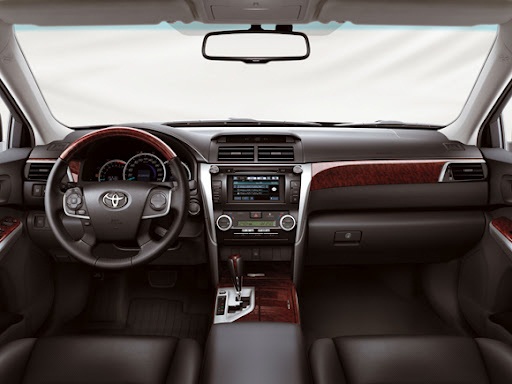 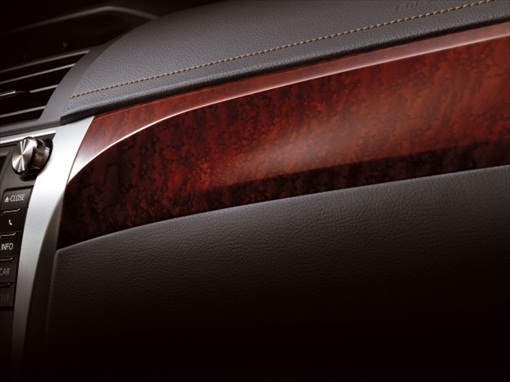 The new Camry doesn’t look any luxury if you judge by its exterior – it’s fugly. OK, they may use rejected Lexus design for its front but it immediately give away when you look at the rear, not to mention the boring interior. Maybe UMW-Toyota has forgotten that there’s a new kid on the block - Volkswagen.  for the new Camry 2.5 litre, one can look into Passat 1.8I-TSI (turbocharged engine) selling  with more bells and whistles than the former. Of course if you still prefer a Japanese car, Honda Accord and Nissan Teana could be your consideration, with couple of thousands as loose change. 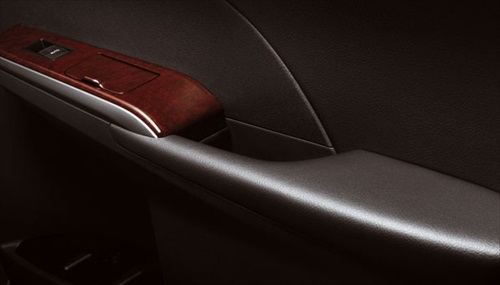 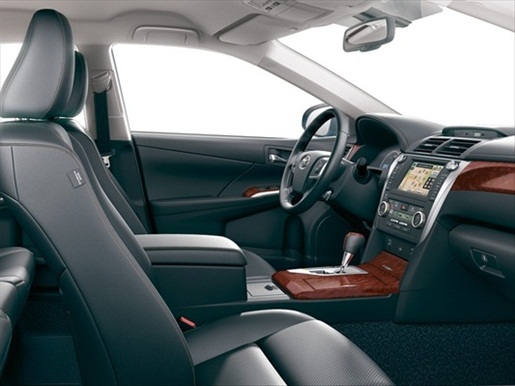 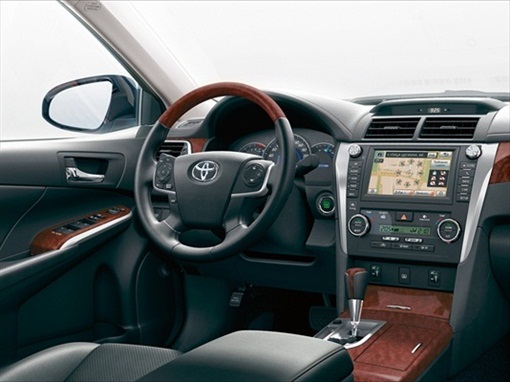 Heck, if you care to compare the number of airbags, latest technology for both engines and transmission systems, interior design and features, and whatnot, you actually have tons of options in the market at the price revealed by UMW Toyota. It’s amusing that when other carmakers are packing their models with lots of airbags and at least 6-speed transmission, Toyota chose to rip-off Malaysian buyers instead. I supposed they never learn from their once-famous-but-now-loser-Sony to Apple iPhone story.